The Real Housewives Of Dubai All Set To Appear On Your TV Screens Real Soon
The popular television series hosted by Andy Cohen is launching in the year 2022.
NEW YORK, NY – MAY 15: Andy Cohen attends the Entertainment Weekly and PEOPLE Upfronts party presented by Netflix and Terra Chips at Second Floor on May 15, 2017 in New York City. (Photo by Bryan Bedder/Getty Images for Entertainment Weekly and PEOPLE )Could this be any more exciting??!!! Well just doing chandler to show our delight at the news and we are equally happy to announce it to our readers. And what is it you ask? Tadaaaa! Bravo’s The Real Housewives franchise is making its way to Dubai very soon. The executive producer and host Andy Cohen announced how The Real Housewives is dissing Dallas and making its way to Dubai which got netizens in a tizzy mode. 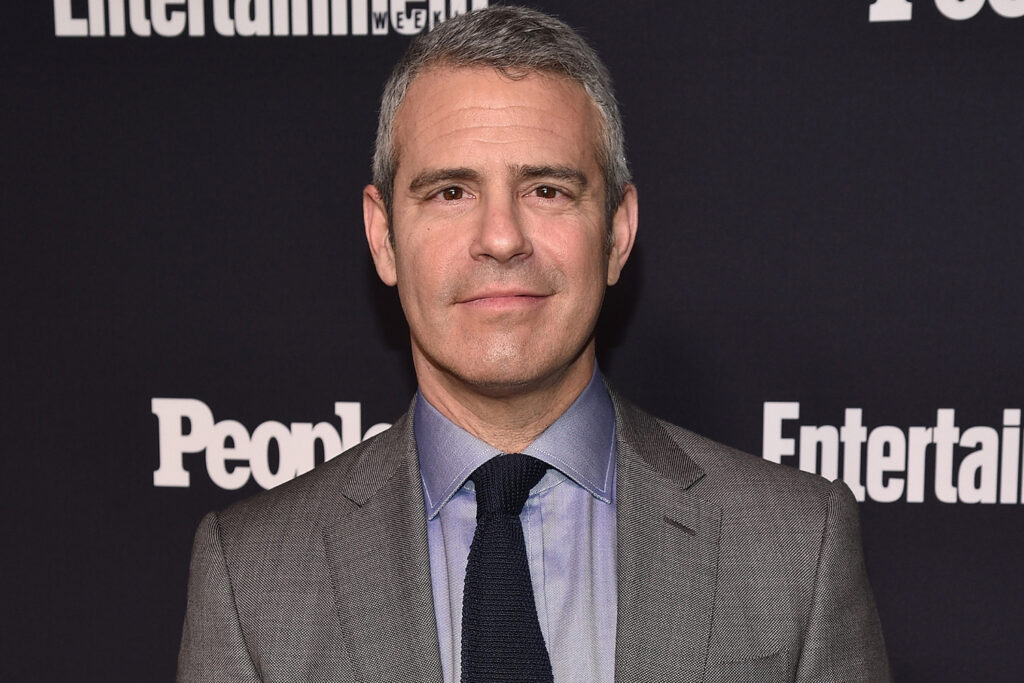 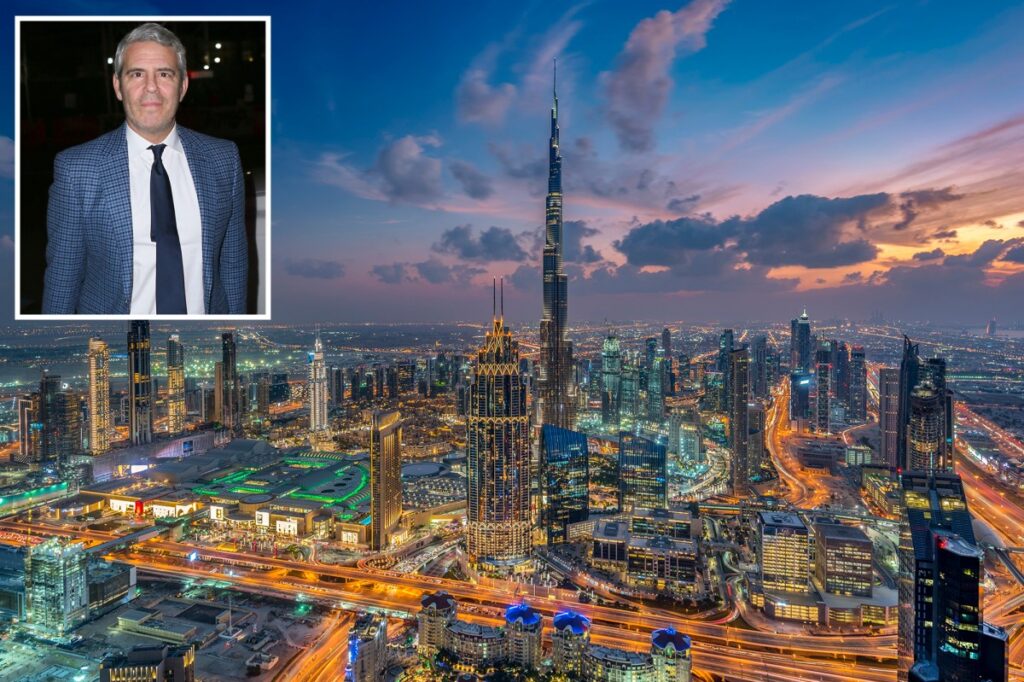 Andy Cohen, the host and producer of The Real Housewives franchise announced “Everything’s bigger in Dubai, and I couldn’t be more excited to launch Bravo’s first international Housewives series in a city I’ve been fascinated by for years, with an outstanding group of friends as our guides,”
“This is going to blow the lid off of the entire franchise,” said the host excitedly in a statement
The Real Housewives Of Dubai Will Premier In The Year 2022:
According to the news sources, our guilty pleasure show is all set to appear on TV screens in the year 2022. Although it has been reported that the shoot has already started with all the cast and crew in tow. Fans! You will have to be patient for a little longer because the date is yet to be announced.
Andy Cohen Confirms #RHODubai as the Official Hashtag Of The Real Housewives Of Dubai: On their official Instagram page, Bravo opened their voting lines for hashtags on the upcoming series and announced it after getting votes from the public. Bravo network released the caption in an Instagram post yesterday, with #RHODubai being the clear winner, garnering 64% of the vote, over #RHODxb.
“Let the sands of time reveal…the official hashtag for The Real Housewives of Dubai as voted by YOU!” read the caption.
Will Lindsay Lohan Be Part Of The Housewives Of Dubai? The cast is totally under wraps. There has been news circulating about former child star turned jewelry designer Lindsay Lohan being part of the show since she is in Dubai. But the executive producer and host Andy Cohen have quashed all the rumours despite it being a “good idea” according to Page Six.
Caroline Stanbury IS Reportedly Making Her Comeback On The Housewives Of Dubai: 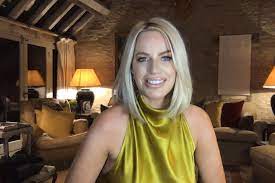 Caroline Stanbury 44, who was one’s part of Bravo Ladies Of London and left the show to live in Dubai, is rumoured to be part of the upcoming series. Speaking of returning to reality TV, she told Us Weekly in 2019: “Never say never. With TV, it’s one step at a time. Well, the news might be true as it was posted on the official The Real Housewives Franchise Instagram but hasn’t been yet confirmed by Bravo.
Here Are Our Wishlist Of Stars That Andy Cohen Should Include In His Show: 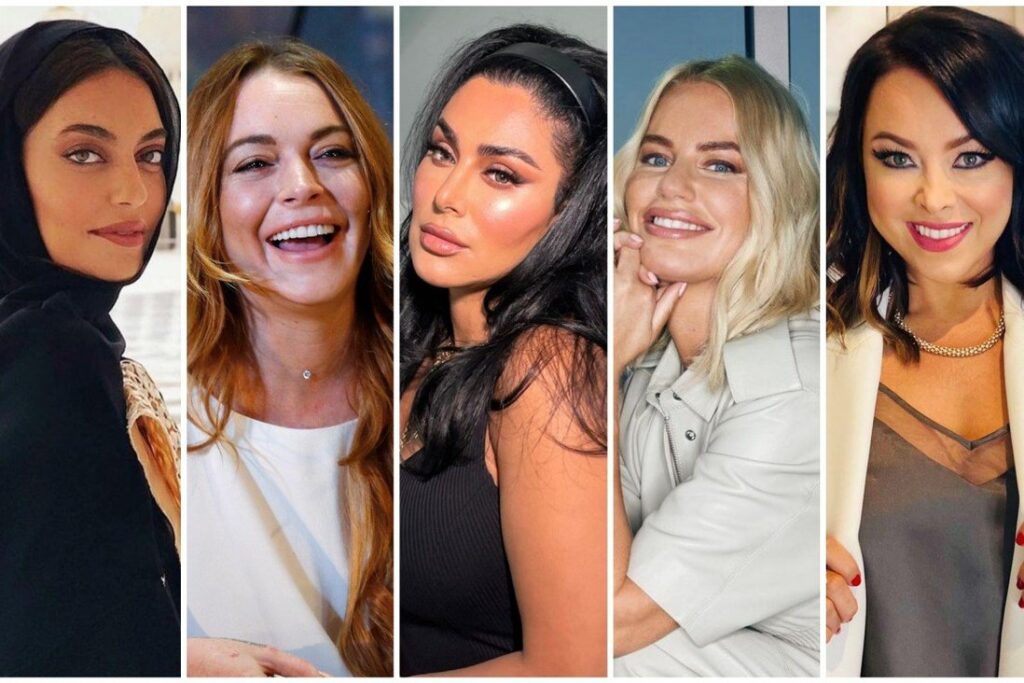