Top Pakistani Actors In Supporting Roles That Deserve A Standing Ovation
They have been anything but game-changers in their respective roles.
The curtain almost closes for the year 2021. Produced around 80 drama serials this year alone, this year has been quite fulfilling when it comes to our local drama industry. Pakistani drama industry in the year 2021, experimented with unique storylines and subjects that they otherwise would have been steered clear of. Now while the actors did great justice with their powerful performances, it’s the supporting cast that needs immense appreciation because it helped in moving the story along. It won’t be wrong to say that these dramas would not be the same without their supporting cast.
To prove our actor’s mettle, we have curated a list of iconic characters played by our very own Pakistan male supporting actors in the year 2021.
Noman Ijaz As Behroz Kareem In Parizaad Well, what can one say! A masterpiece like Parizaad deserves a brilliant performer like Noman Ijaz. There is no parallel to Noman Ijaz’s refined acting chops and there is no character that he can’t play effortlessly. He proved his mettle yet again in Parizaad as Behroz Kareem. His brilliant performance as a billionaire businessman with questionable side dealings leaves his fans in awe and they can’t stop rolling praises for him. The betrayal of his lady love Laila Sabah and the choices he makes afterward brings his downfall and was one of the most heartbreaking turns in the ongoing story.
Kaif Ghaznavi AKA Shabbo In Hum Kahan Ke Sachay They 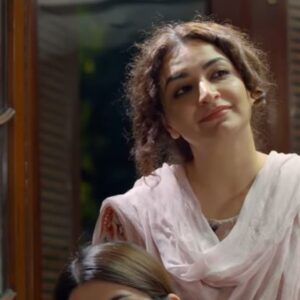 It is said that the role played by Kaif Ghaznavi in the drama serial Hum Kahan Ke Sachay They were actually not part of a novel written by Umera Ahmed but to think that this is the most crucial character in the serial makes it all the more interesting. Kaif Ghazanavi has been garnering all the praises as Shabbo in her hilarious avatar. A firecracker who adds a kind of spunk as house help in an otherwise serious drama serial.  Shabbo makes us laugh and even makes us hate her when she teams up with Mashal against Mehreen. But we loved the way she revealed the truth to Aswad and saved Mehreen from further damage is why we are rooting for Shabbo.
Rabia Butt As Nargis In Pehli Si Mohabbat 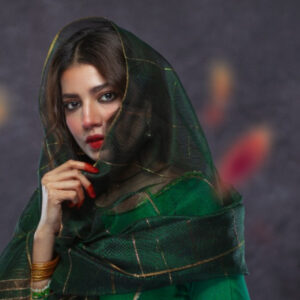 Rabia Butt took the cake when it comes to playing Nargis in the drama serial Pehli Si Mohabbat. Breaking all the stereotypical characters that Pakistani dramas portray, Rabia Butt chose to play a fearless prostitute. Her character as Maya Ali’s stepmom in the drama shows no ill feelings but only unconditional love and support for each other. Rabia Butt has truly put her all in the character and slowly evolved into a household name with her sheer brilliant performance.
Saboor Aly As Bubbly Badmash In Parizaad 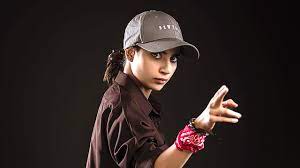 The major transformation of actor Saboor Aly for the role of Bubbly Badmash in the drama serial PArizaad has surprised and shocked her fans. Her role in the said drama proves how versatile and enthusiastic a performer she is and can prove her range if given proper opportunities. It is said that Bubbly character was not part of the novel but was created for the show. Saboor has beautifully projected the role of a young defiant tom-boy Bubbly who when turned into Dilawar was so convincing and portrayed it with such sensitivity and sensibility that was required to make this story heard and stay with the viewers.
Bushra Ansari As Mumtaz In Pardes 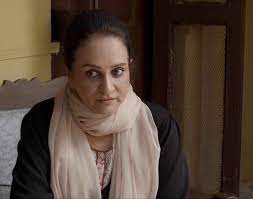 It would be an utter injustice if we do not include Bushra Ansari in the list of the best-supporting roles played in the drama serial Pardes. Her portrayal as Mumtaz, the matriarch in the family setting who insists her son go abroad and earn while making her daughter-in-law’s life miserable, has earned her quite the praises. She nailed the dialogue delivery and also did a good job at being a convincing terrible mother in law complete with headshakes and expressions!
Faryal Mehmood As Insha In Raqeeb Se 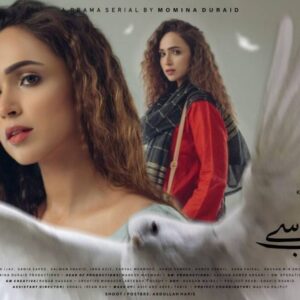 Although very few drama serials in her kitty, Faryal Mehmood is proving her acting mettle with sheer brilliant performances time and time again. The knack to embrace any character has been Faryal’s major forte and she has shown the same dedication in drama serial RAqeeb Se as Insha.  Faryal Mehmood as Insha, who is penned by the brilliant writer Bee Gul is a strong, smart, educated a very vocal character who has stolen the show with her flawless acting chops.
Adeel Afzal As NAsaaz In Parizaad 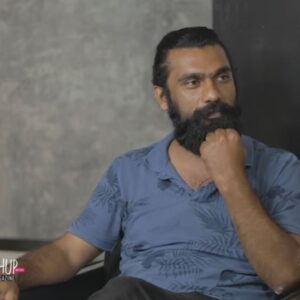 One of the finest qualities of an actor is to stay true to character and embrace it with all his might. Actor Adeel Afzal did exactly that and more as Nasaaz in the drama serial Parizaad. The life-long lessons and the way they were conveyed to his friend Parizaad in a very convincing and raw manner are one of the fortes of Adeel Afzal’s character.
Ali Safina As Miskeen In Chupke Chupke 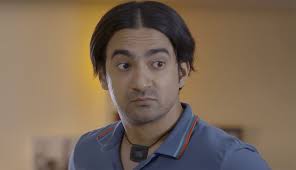 Chul Da Watta!! The only dialogue that comes to mind when we talk about Ali Safina’s character is in the drama serial Chupke Chupke. His comic timing, his funny spats with his inlaws, his dialogue delivery, and all the minute details and personal touches he added to his character made the role all the more interesting and wholesome.