UAE All Set To Explore Venus In Its Next Space Mission
The UAE is going to be the first Arab country that will be land on an asteroid if the said space mission is successful. 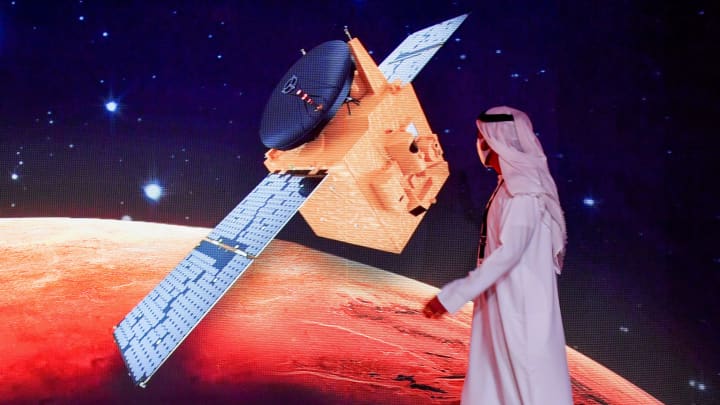 To all the science geeks and space enthusiasts, here is a piece of great news for you. On Tuesday, HH Sheikh Mohammed bin Rashid Al Maktoum, Vice President and Prime Minister of the UAE and Ruler of Dubai confirmed that the UAE aims to explore the planet Venus and 7 other asteroids in the solar system, a 3.6 billion km journey that’s 7 times more complex than the Hope Probe Emirates Mars Mission. Just a year ago, the Hope Probe trip to Mars was conducted on similar lines e.g. to find extra-terrestrial life and the possibility of expanding human civilization to other planets.
Let us give you a thorough breakdown of what the next space project is all about.
The Launch Is Scheduled For the Year 2028 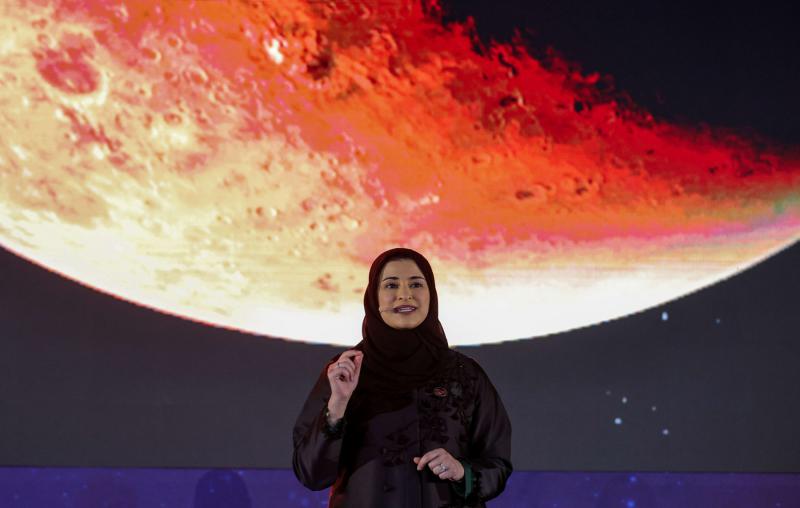 Sarah Al Amiri, who is also Minister of State for Advanced Technology, said the project is currently in the ‘mission concept’ phase. The new interplanetary mission, announced by the UAE Space Agency on Tuesday, will launch in 2028. The spacecraft will go on a five-year journey, orbiting Venus and then towards Earth (well hi there!!) before reaching the main asteroid belt located between Mars and Jupiter in 2030. There, it will observe seven asteroids before landing on an asteroid that is 347 million miles (560 million kilometers) from Earth in 2033.
The New Space Mission Is Part of Ambitious year Of 50 Projects: Over the years, the UAE has progressed in leaps and bounds when it comes to understanding the knowledge of the solar system and developing the space sector. The UAE has got a new space mission as part of the ambitious Year of the 50 projects which is a series of developmental and economic projects to mark the country’s Year of the 50th.
UAE Will become Fourth Country To Land On Venus And The Asteroid Belt
Well, the good news is if the new planetary mission becomes successful, UAE would be the first Arab country to land on an asteroid. According to the crown prince of Abu Dhabi Mohamed Bin Zayed
“The launch of a new project to explore Venus and the asteroid belt sets an ambitious new goal for our country’s burgeoning space program. The UAE is determined to make a meaningful contribution to space exploration, scientific research, and our understanding of the solar system.”
Last but not the least, UAE Prime Minister and Ruler of Dubai Sheikh Mohammed bin Rashid Al Maktoum said of the plan on Tuesday. “We have set our eyes to the stars because our journey to development and progress has no boundaries, no borders, and no limitations … With each new advancement we make in space, we create opportunities for young people here on Earth.”