5 Interesting Facts About Parizaad’s Ahmed Ali Akbar You Probably Didn’t Know
The actor is being lauded by his fans, peers, and critics alike for his flawless performance in the recent offering Parizaad.
We’ve some mixed feelings to deal with since our favourite drama serial Parizaad’s last episode is premiering tonight. The protagonist Ahmed Ali Akbar has literally knocked out the park with his immaculate performance as Parizaad and audiences can’t stop raving about him. He is being critically acclaimed for giving life to a character as complex as Parizaad with sheer brilliance that will remain etched in everyone’s minds for years to come. With a knack for selecting brilliant scripts and a complete edge over his craft, Ahmed Ali Akbar has done some of the most critically acclaimed work like Laal Kabootar and TV serials like Ehd-e-Wafaa and Yeh Raha Dil. Since Ahmed Ali Akbar does not give a lot of interviews, many of his fans do not know much about him. Here is everything you need to know about your favorite actor. 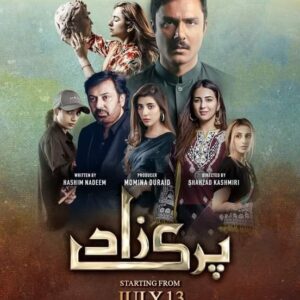 Surprisingly Comes From A Sports Background 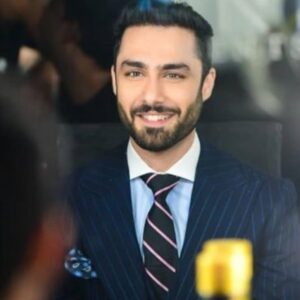 Looking at his fine acting chops, one might easily construe him to hail from an actor’s family but nay nay, Ahmed Ali Akbar has been a tennis player, and that too on a national level. Not just that, the stellar lead from Parizaad also played cricket on a club level. His father remained a tennis coach while his brother is hailed as “Pakistan’s subsequent rising hope” with the tennis game. Woahhh now that’s impressive.
He Was A Born Star 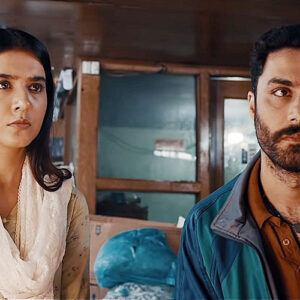 The Laal Kabootar star life catapulted to fame at a very young age. Just at the age of 11, he worked in a PTV drama and earned about Rs 500. Worked in a PTV commercial too which was a very rewarding experience.
His First Crush Was Spitting Image Of Actor Lisa Rey
In an interview, the Parizaad star opened up about his first crush and admitted to having a crush in 3rd grade. Fondly talking about his crush, Ahmed says that his first crush was a spitting image of the Canadian actress Lisa Ray. 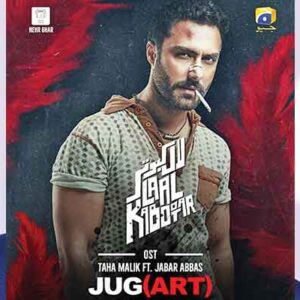 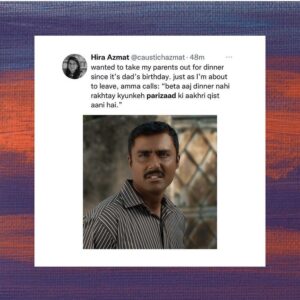 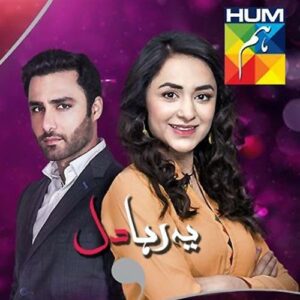 Pretty sure girls would love to know his type of girl. Well, here it is! Talking about his ideal girl and his plans of getting married, the stellar star from Yeh Raha Dil says his biggest pet peeves are girls who stink, are materialistic, and are dishonest. He would love to marry a girl who loves to travel as much as him and travel places with no roads.

3 Upcoming Ramazan Plays To Look Out For