Dr Yarjan Abdul Samad, a senior research associate and teaching fellow at Cambridge Graphene Centre, the department of engineering at The University of Cambridge, has added yet another feather to his cap. Being the first space scientist hailing from Pakistan, he has received several awards during his time at the prestigious institution. This time around, Samad has bagged the Young Leaders Award for 2020 by the Young Professionals Society (YPS). The society said, “For this year’s inaugural award, we received some excellent nominations from outstanding young candidates and it was an extremely difficult task for the judges to select a winner.” 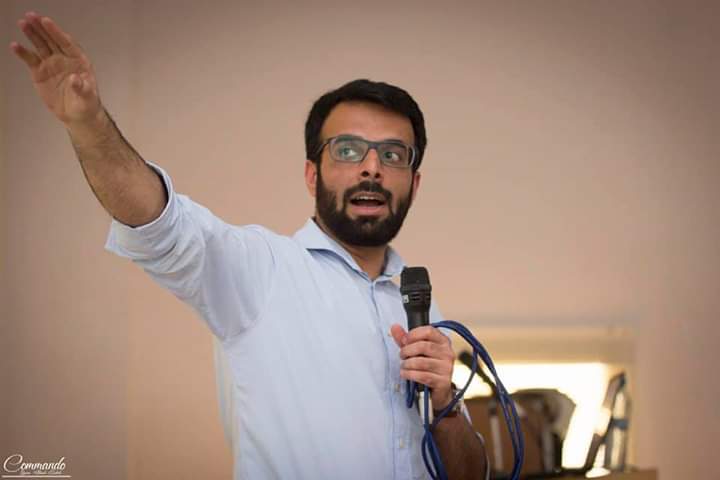 It continued, “However, after extended discussions, the judges selected Dr Yarjan Abdul Samad from the University of Cambridge (UK) as the winner for this year’s Young Leaders Award 2020.” According to Tech Juice, Samad is currently working on a research project on loop heat pipes for use in space applications and he was part of the European Space Agency zero-gravity flight campaign from November 2017 to December 2017.

Dr Yarjan was in the team of scientists who launched Graphene in the extreme environment of space via the MASER14 Rocket of Europe Space Agency launched from the Kiruna base in Sweden. He has developed sustainable methods of creating e-textiles and flexible and stretchable conductors and composites based on three-dimensional (3D) porous architectures of two-dimensional (2D) and layered materials, typically graphene, that scientists and engineers are benchmarking for aerospace composite manufacturing, biosensing, water purification and energy storage. He completed his bachelor’s degree in material and metallurgy engineering from GIKI in 2009 and pursued a master’s degree in materials from the Masdar Institute for Science and Technology.

Adnan Siddiqui Shares Post 2020: 'It Taught Me To Slow Down, Hold My Loved Ones Closer And Never Take Life For Granted'