Atul Kulkarni, a student of Naseeruddin Shah at the National School of Drama between 1992-95, is working with the actors again in his upcoming web show based on classical music called Bandish Bandits on Amazon. The two-time national award winner for the best actor for the films Hey Ram and Chandni Bar has been seen in power packed roles in films like Dum and Page 3 as well.

But what makes it special is that Naseer is actually playing his guru on the show. “My character Digvijay Rahore is a trained classical singer, but extremely modern in approach. He has a complex relationship with Naseer bhai’s character who happens to be his guru. This character with all his charisma and might he comes in the middle of the show and changes the direction and storytelling. He also has very interesting and complex relationships with other characters,” says the 54-year-old actor. 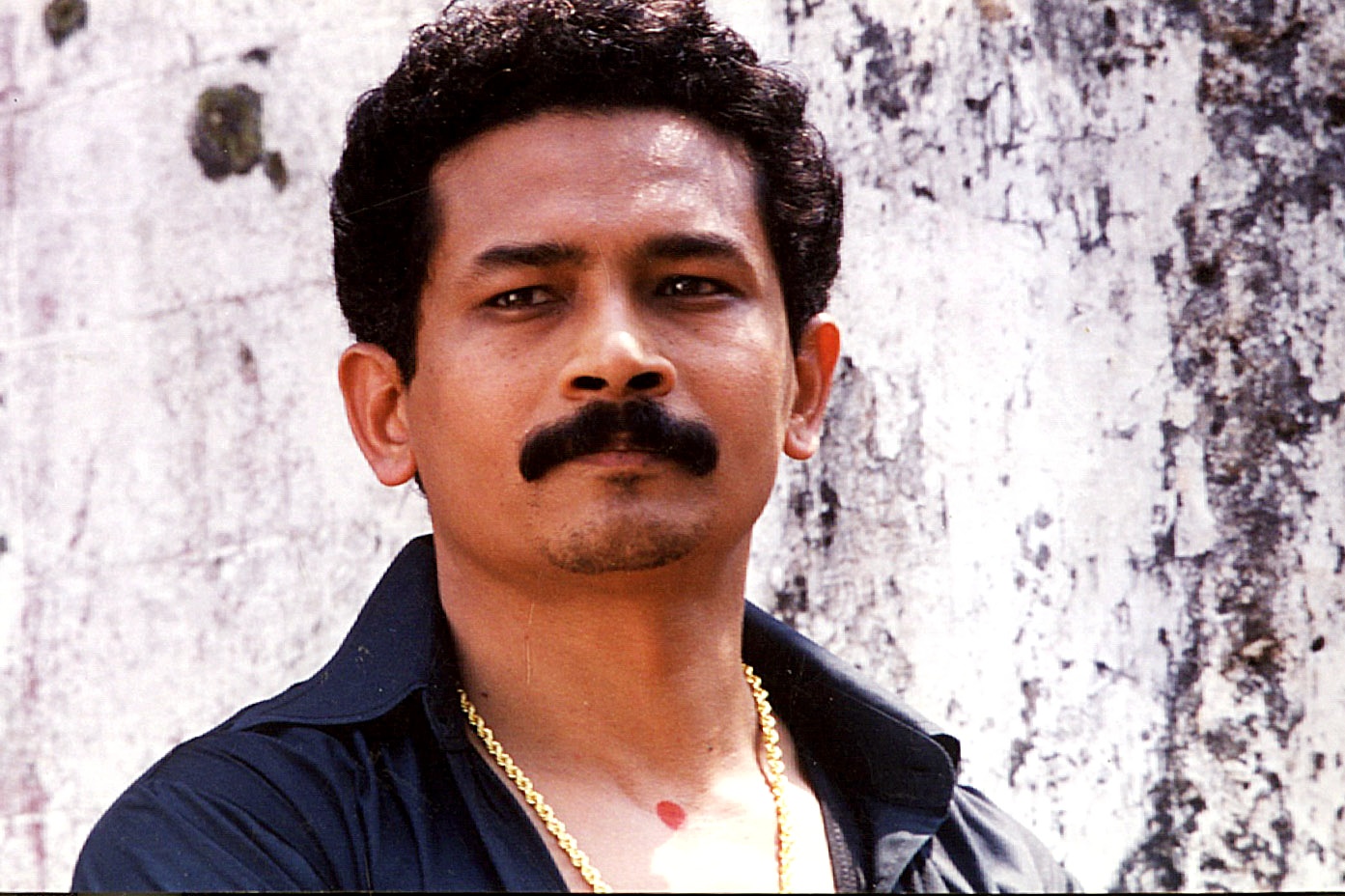 Classical music and the voice of Shankar Mahadevan who playbacks for him had Kulkarni breathless during the shoot. “I had to sing a lot of complicated bandishes. Shankarji has given playback to me for making my character more difficult. Someone with that proficiency is difficult to catch up with. It is a completely different responsibility on your shoulder. When you are singing for Shankarji, forget imitating him in singing, doing your sargam is very difficult. When he goes into ‘drut’ (lively pace) it is all the more difficult. I had to practice a lot with a person called Ankit who came home as well and on video calls and was constantly there for the shoots to rehearse with us. Thankfully the audio clips came in advance, otherwise shooting would have been impossible. It was quite a challenge. I usually don’t say that. But I must confess that not every role is a challenge but the singing was,” chuckles Aamir Khan’s Rang De Basanti co-star. Talking of Aamir, Kulkarni has also written Aamir’s latest film Laal Singh Chaddha. Ask him if writing a web show would be tough for a writer and he has a refrain. “I am basically not a writer. I have not worked in that medium much as a writer. I have done just one film. No doubt it is a very big and important film. From a writer’s point of view, it is a challenging medium. You are giving so much material; creating so many characters within the main story. It should be a team job. But the writer gets so much material and passes it on to an actor. I have done another show called The Raikar Case and I can tell you that it is an excellent medium from an actor’s point of view from the sheer length of the medium.  Ten episodes means 354 minutes of edited material. There is a lot of scope to the writer and that is transferred to the actor. A film has a running time of 120-130 minutes only and hence a web show has so much scope. When I watch Western shows, I envy those characters who get to play the same character for 10-12 years doing 10 seasons. You are doing the same character which is travelling ahead. It is a fantastic process as an actor. I want to do a web show for 4-6 years at least,” he crosses his fingers.

Meanwhile on Naseer, Kulkarni was seen in films like Allah Ke Banday, Chaalis Chaurasi and Dirty Politics with the actor. “Naseer and go a long way back. He was my teacher in NSD in 1994-95. He has seen my work. He made it a point to see all my work and we meet quite often. We have had a lot of interaction even as colleagues. Here I would say that another day in the office for me at least,” signs off the man who is in his village now developing 24 acres of barren land in his hometown Satara planting 8000 trees there apart from running an NGO there.