5 Reasons Why We Absolutely Loved Pakistani Drama Mere Humsafar
The last episode aired on Thursday giving its fans a happy ending.
The Qasim Mureed directorial drama Mere Humsafar finally came to a successful end.  The show was a massive hit here in Pakistan and abroad for its great storyline and measured and real performances by the actors. Kudos to the entire cast of crews for making it such a huge hit. There were certainly high points that made the whole drama worth watching despite the overly stretched-out 40-episode drama serial. Let’s talk about the positive points of the drama in detail.
Hala-Hamza Chemistry: 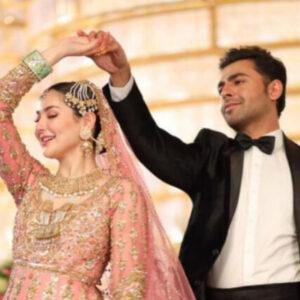 The high point of the entire show was Hala-Hamza’s chemistry and how Hamza helped Hala come out of her shell. From Hamza’s coming to Pakistan from Australia, him saving Hala from being homeless, his decision to do the nikah, and lending her emotional strength throughout her weak moments is what we lived for during the course of the 40-episode drama. We simply were bowled over by their heart-warming chemistry.
Hamza Standing Up For The Right Things: 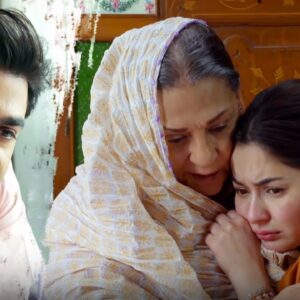 The entire journey of Hamza throughout the course of the drama serial Mere Humsafar was anything but impressive. His decision to save Hala, yet understand his mother and then stand up for the right was such a refreshing thing to see amidst all the toxic characters we witness on daily basis in dramas and in real. Loved the way Hamza was not able to forgive his mother easily despite Hala’s insistence.
Hania Amir Making The Perfect Hala: 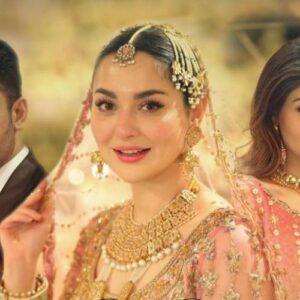 Given Hania Amir’s natural chirpy and infectious energy, she played the confused, scared, and voiceless Hala impeccably. Her journey from being oppressed to finding strength with Hamza on her side was an absolute treat to watch. The only wish is that she would have taken her sweet time to organically forgive Shahjahan and ideally left Australia with Hamza for a few years.
Sameen Choosing Her Career Over Relationship:
Sameen’s role convincingly played by Zoya Nasir was the only character who remained strong throughout the course of her journey.  Choosing her career over her relationship, she made the right decision and moved forward in a progressive yet hopeful manner.
Watch It For The Beautiful Dialogues: 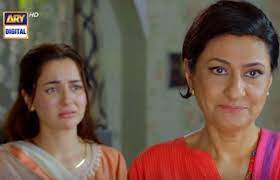 The dialogue written by writer Saira Raza has gained popularity of its own as the audience loved the drama for its strong dialogues. Especially the last conversation between Hala and Shahjahan where Hala says “baiktiar hone ka yeh matlab nai insan zalim hojaye(being authoritative doesn’t mean you become oppressor)and the one where Hala talks about Zarf and Farz (Skillset and responsibility). Some beautiful writing and powerful dialogues by Saira Raza.