Happy Birthday Hasan Raheem: Some Fun Facts You Should Know About The Singer
The singer is making quite the waves among Gen Z for all the right reasons.
Hasan Raheem is a relatively newer singer in the entertainment industry but has made name for himself quite quickly. Known for his signature sound, the young adult population instantly connected with his hip hop and RnB music, simple beats, and laid-back style. Songs like Kia Kahun, Aisay Kaisay, and Joona got instantly famous and there was no looking back for the singer. His recent collaboration with Justin Bibis on Coke Studio song Peeche Hutt has massively become popular where he is seen to be singing in a low key, apposite of loud yet has made the song so catchy that it has the fandom across the border as well.
Let’s get to know some fun facts about the Joona singer.
Hassan Raheem Is A Cardiac Surgeon In The Making 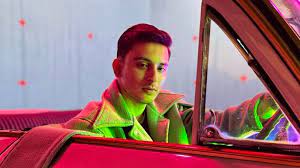 Yes, who would have known this guy who has won his audience’s heart with his beautiful songs is actually going to be a cardiac surgeon soon? The Aisay Kaisay singer has finished his MBBS and plans to pursue his specialization in the heart. Hassan finished his MBBS degree from Bahria University medical and dental college, Karachi in 2021.
Hassan Originally Hails From Gilgit Baltistan 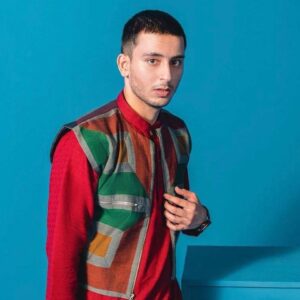 Hassan hails from Gilgit Baltistan and he moved with his parents to Karachi years ago to pursue his degree in medical sciences. Since then he has decided to rule Cosmo city with his music and tugging at his fan’s hearts. if you listen closely to his voice, you will get a tinge of his Hassan native Shina language. Yes, it’s easy to miss but it is still there.
His First Live Performance Was When He Was In Grade 5th
Some people’s music inclination starts from very early on in life and the same case was with Hasan Raheem. Although his music career had a breakthrough in the year 2020 the Peeche Hut musician started his first live gig at age of 5. Crooning to the beats of RDB, Hasan saw his audience break some legs which gave him further confidence to dream of a singing career in the future.
He writes his own lyrics

According to the JOONA singer, no matter who he collaborates with, he will write his own lyrics. His writing comes from things that usually tease him or one that he cannot say in person is said through music. “I pour my feelings into my music. I try to keep it as simple as possible so that anyone who listens to my songs can connect with them. I keep it straightforward so that everyone understands what I have to say,” he says.
Hasan Raheem Debut Song Peeche Hutt In Coke Studio Has Gone To Hollywood 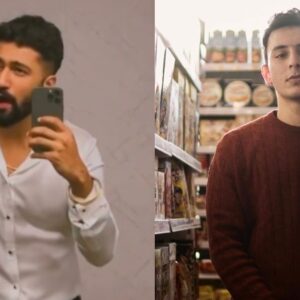 Hasan Raheem made his Coke Studio debut in 2021 with Justin Bibis and has received massive love not just within the subcontinent, but also globally. The song has also been included in every famous MS Marvel series where the song has been used in the end credits of episode “Crushed”.

“Darlings” Movie Review: This Dark Comedy On Domestic Abuse Is Worth A Watch – Or Two